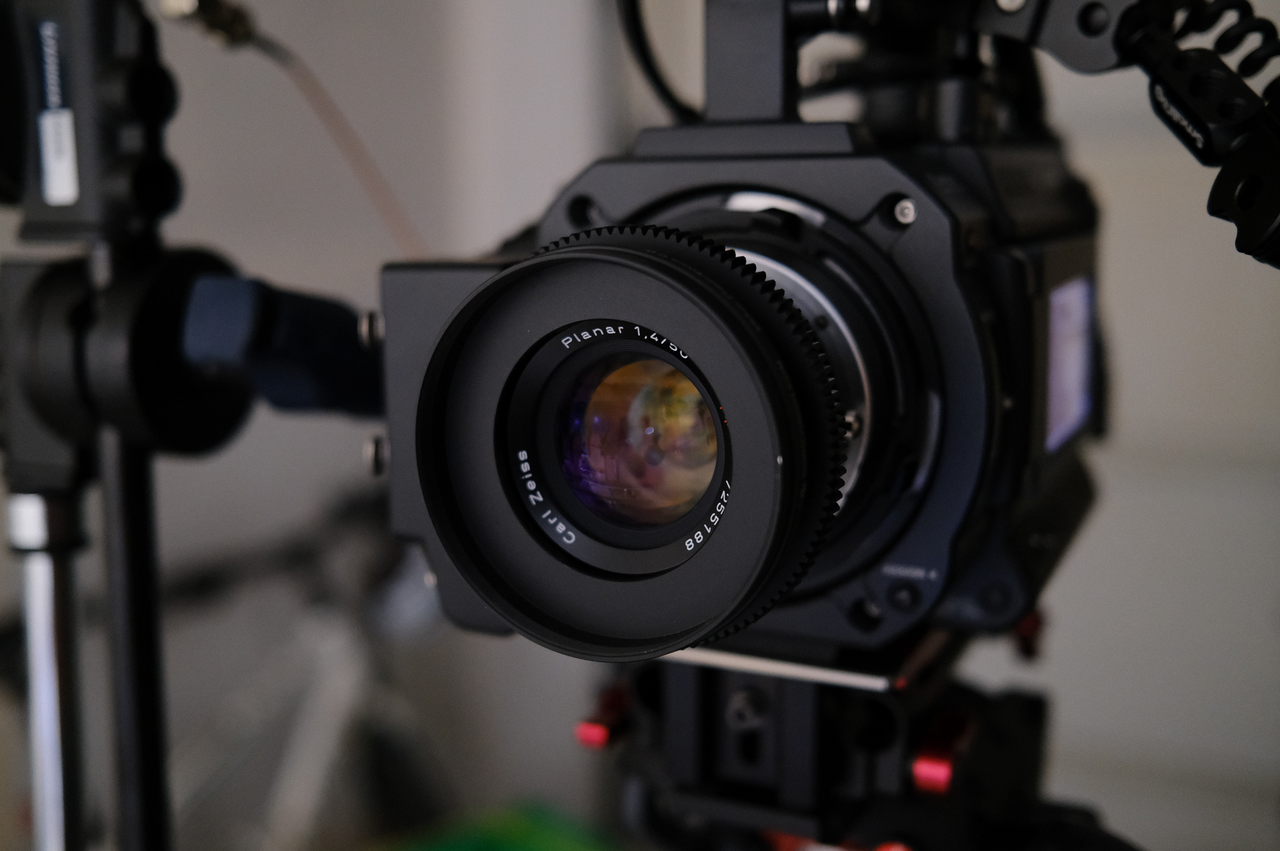 How much usable range does the Sony PMW-F3 have? I did a quick test this afternoon to figure this out because lately I’ve been very impressed with the range that this camera has.

For the test, I exposed to middle grey on a Datacolor chart using these settings. I then reduced/increased the exposure by 1 stop increments until the image fell apart. In post, I corrected the image to match exposure at +0 stops. The methodology follows Robert Machado’s instructions.

In the end, I was able to correct exposure for 3 stops over and 5 stops under for about 8 total stops of client-deliverable exposure latitude. 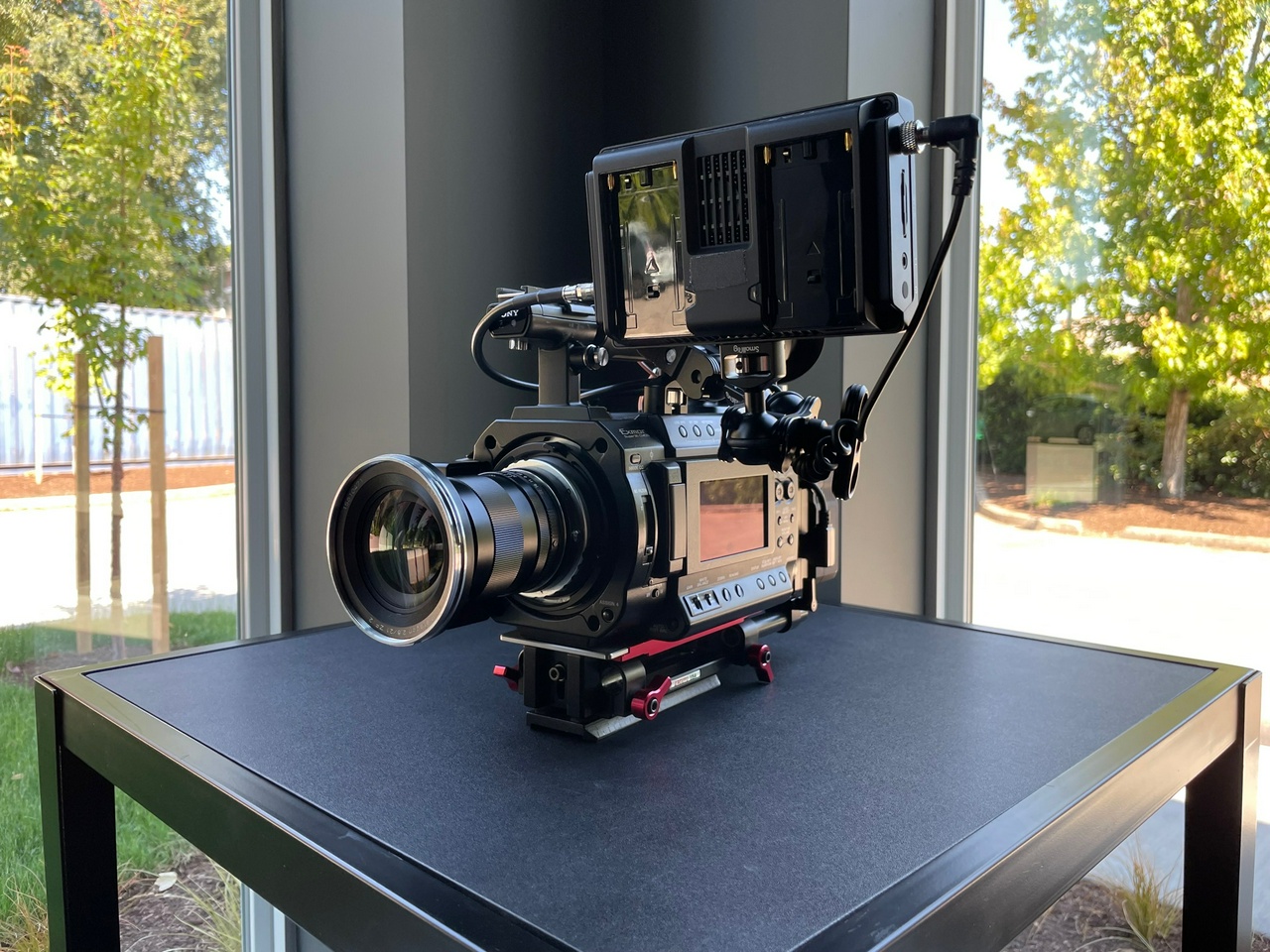 Back in 2011, Sony released the PMW-F3. More than ten years later, this camera puts out an image that can compete with cameras released this year. That is the main conclusion that I have with this camera after having used it for several months on client projects.

A lot happened this afternoon. The Mamiya RB67 came a week early in the mail and I got the micro HDMI cable for the X100V. So, what better to do than to record the RB67 with the X100V?

It's Ridiculous – Rigging the Fujifilm X100V for Video Production 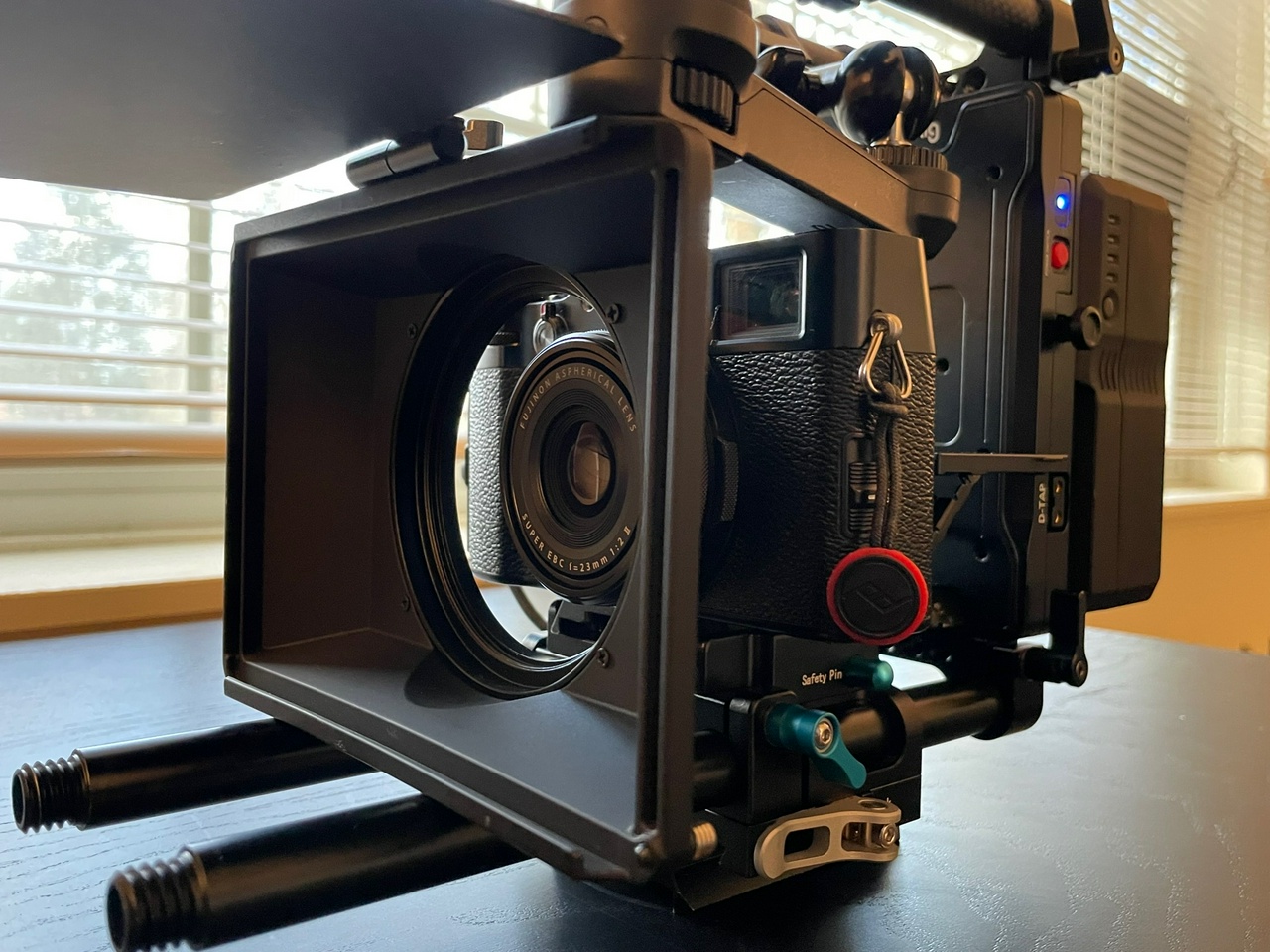 I had some spare time this evening and the thought had hit me that the Fujifilm X100V can output a 4:2:2 10-bit signal in 4K from the HDMI port. The camera essentially has the same sensor as Fujifilm’s higher end stills cameras, and those produce a great image, so why wouldn’t this camera be able to do the same? Better yet, it has a built-in 35mm f/2 lens that has been purpose built around the sensor. The camera also has decent continuous autofocus. And did I mention all of the film profiles it has?

Hey, if you’re looking for the right settings to use on the F3 that you just bought and are also struggling to find a LUT to monitor with, you’ve landed in the right place.

The F3 produces a gorgeous image, but the default settings are not great. Here’s what I did to the settings to get the cleanest image out of the camera.

I bought the Sony PMW-F3 last summer after having watched a video on it by Caleb Pike over at DSLR Video Shooter on YouTube. I liked its size and functionality. The image, too, had a nice feel to it, at least on the videos that I could find. Most of the content for the F3 are limited to a half dozen videos on YouTube by people marketing it as “the budget camera to buy” off eBay. So, really, at the time that I bought the camera, all that I knew about its image was that it supposedly had a filmic look to it.

I had recently consolidated the project using Media Management and relinked the tracks. In theory, a full consolidation would keep everything intact without issue. But then this happened.

It took an absurd amount of Googling to find the answer to this problem. If this is your issue, I’ve condensed the solution that originally worked for me below as well as several other options to try out.